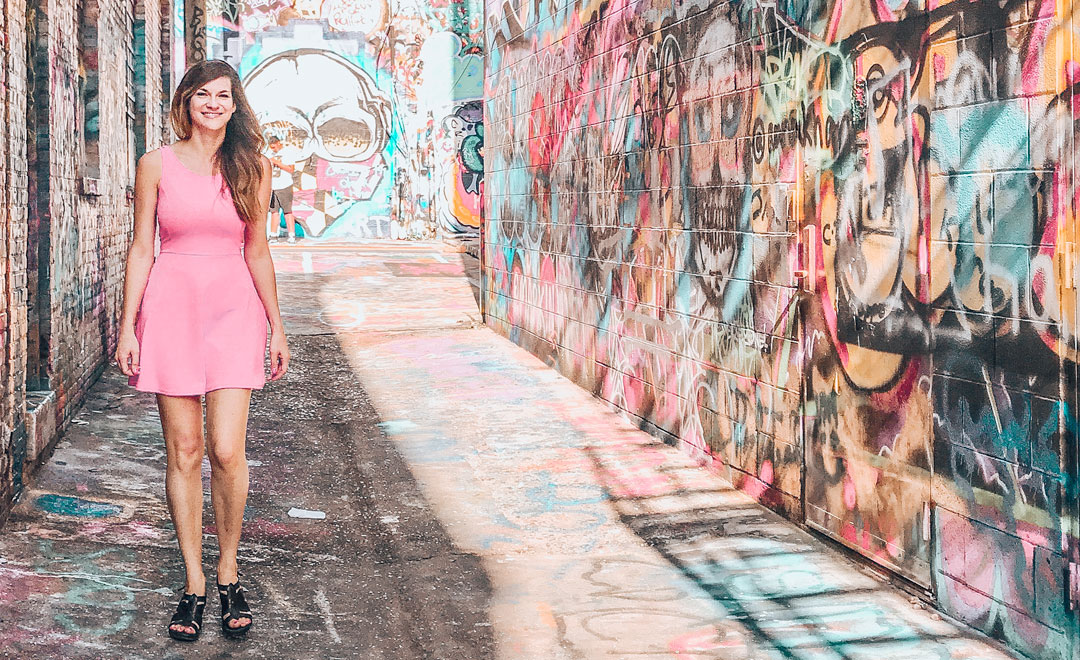 Looking for the most Charming photo spots in Baltimore? Look no further!

Baltimore is the largest city in the US State of Maryland, and is also the place I call home. Despite it’s gritty reputation, Baltimore is a lovely “small city” with character and lots of charm. I love the diversity, quirkiness, art scene and waterfront local…not to mention the famous crab cakes!

I’m going to share some of my favorite photo spots with you, along with a map so you can find your way.

I love the Fells Point neighborhood for several reasons – one being it’s amazing waterfront location. You get great views of the Baltimore Harbor as you make your way down it’s quaint cobblestone streets.

One of Baltimore’s oldest neighborhoods and was once inhabited primarily by pirates! It’s also home to some of Baltimore’s best pubs & taverns and adorable boutiques (as a reward after you finish your photo session.)

Some of my personal favorites for photos:

Okay so I may be a bit partial because I live in Hampden, but I think we have some pretty amazing photo spots! Hampden is a quirky hipster ‘hood north of downtown.

Come to take photos and stay for the food because we also boast some of the best restaurants in the city (Woodberry Kitchen, Dylan’s Oyster Cellar, The Food Market, The Blue Bird, just to name a few). The thrift and vintage shopping is also on fire here, so don’t forget your wallet.

Hampden & it’s sister neighborhood have plenty of murals to keep you busy. Also check out the huge flamingo facade on Cafe Hon, it can’t be missed.

It’s no secret this is one of my favorite photo spots in Baltimore, as it’s appeared several times on my social media feed. Graffiti Alley is in the Station North neighborhood, nestled slightly north of downtown (close to the train station and Maryland Academy and Institute of Art.)

The name says it all: it’s literally a tiny alley where graffiti has been made legal, making it a super colorful background for photos. Afterwards you can stop at the Showroom Bar for a drink or head to Joe Squared for amazing pizza.

Seton Hill is one of my newer discoveries, although it’s been around for quite awhile!

It’s located between Mount Vernon and Heritage Crossing, Seton Hill was also once known as the “French Quarter” of Baltimore, founded by priests fleeing the French Revolution. You can still see the influence in the Parisian style lampposts that dot some of the streets!
⠀⠀⠀⠀⠀⠀⠀⠀⠀
There is an adorable row of pastel houses on Jasper Street, between Druid Hill Ave and George Street. You can also find some pretty colors on Druid Hill Ave between North Paca Street & Jasper Street.

Another graffiti mecca, Highlandtown Arts & Entertainment district is a bustling part of the city plenty of colorful spots to photograph. It’s a large area that actually encompasses parts of several neighborhoods including Greektown, Patterson Park, Highlandtown and Canton.

It’s also home to the performing art space venue The Creative Alliance, which is definitely worth checking out.

Ready to go exploring? Check out this handy map for easy reference:

Want to find even MORE charming photo spots in Baltimore? Check out my Baltimore Street Art Map which I try to keep current with murals and colorful spots I find.

And don’t forget to PIN this for future reference: 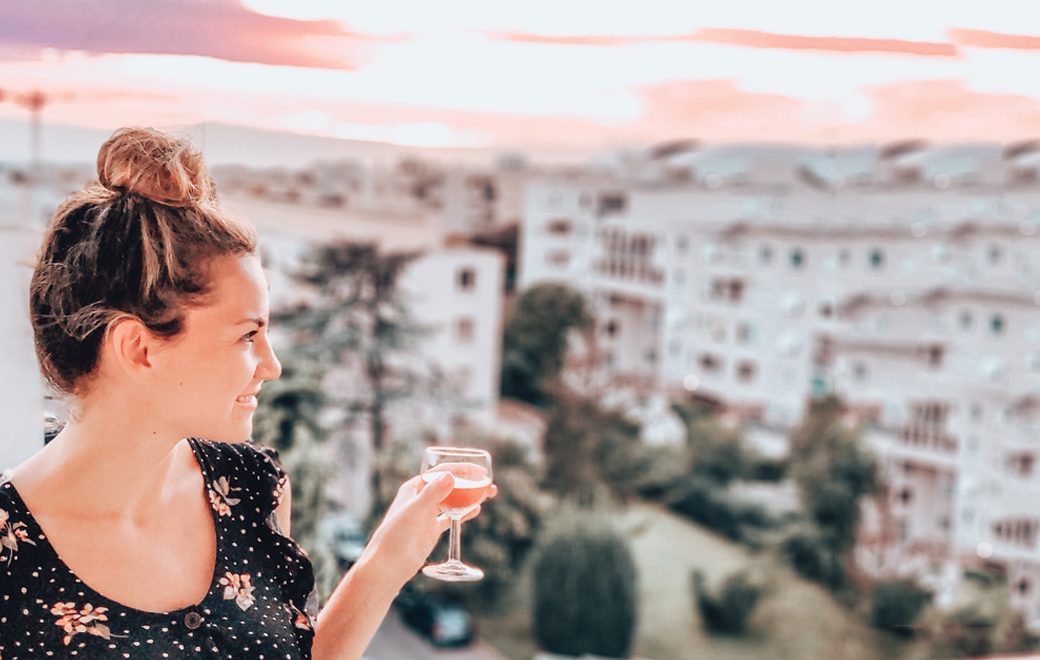 Why You Shouldn’t Skip Marseille 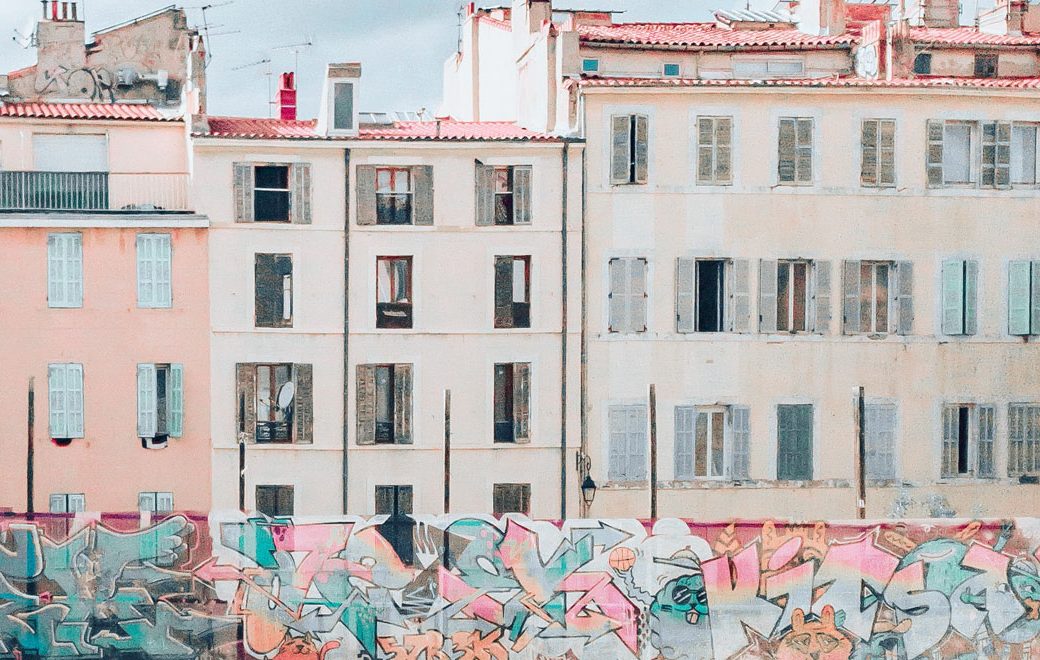 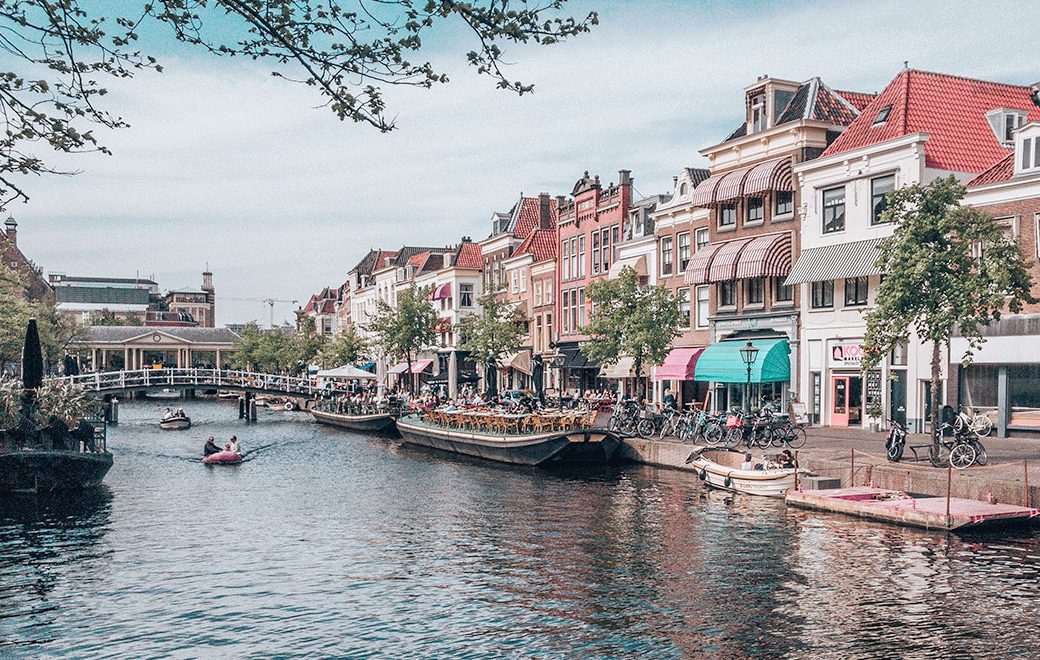 5 Reasons to Visit Leiden, The Netherlands 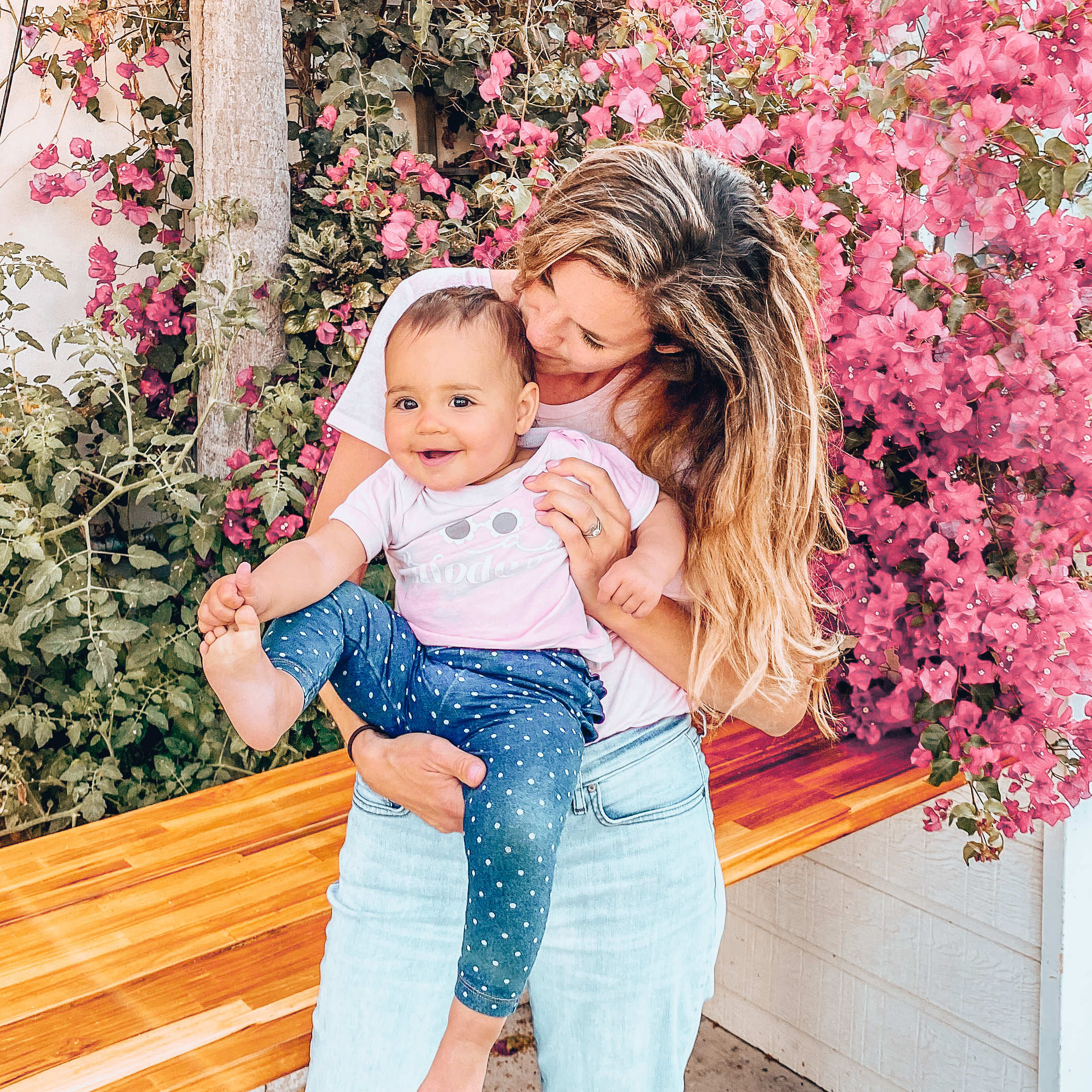 Creative, Wife & Mama 📍Baltimore Showing you that travel after baby CAN exist! ♡ Sharing hidden gems everywhere w/a focus on the South of France

👉🏻Life Goal: To spend a year living in Marse

Merry Christmas to all ❤️💫 Swipe for some

“The gap between what your soul loves and the am

So thankful for the joy you’ve brought us alread

The best maternity clothes are the ones that can b

35 Weeks: When your bump is bigger than your pumpk

SAVE this list for your trip to Provence! 🇫🇷

One of my FAVORITE neighborhoods in Marseille is t